Bill Lamming was the founder of the business, he first began designing miniatures in 1965 after retiring from the Police force.  And what was remarkable was the use of solder-brass to make the masters.  Modern sculptors use green stuff, milliput or digital design.
Some of the first wargaming figures I bought were Lamming in the 80s. I have always been a fan and I still am, they have a unique style, and he was an early exponent of the multipart system. I had the pleasure to meet Bill a few times, as is often said a very nice man, who has sadly passed away. I will try to live up to his standards and carry the name forward. Figures and ranges will be constantly released on a week by week basis as they are remoulded.

Please ensure you choose the correct country,  as cost varies for each country.  Postage for the United Kingdom varies from  £1.53 to a maximum of £3.20.  We post to Europe and Worldwide International tracked & signed, costs include packaging and packing.  We take every care to pack your order,  please allow a week for orders to be delivered in the United Kingdom and two weeks the rest of the World.  If any problems please use the contact menu. 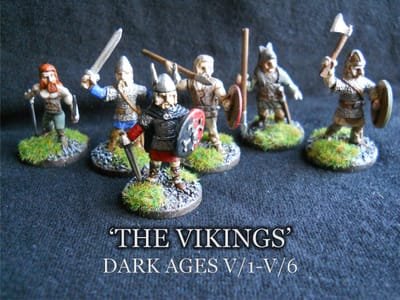 A LOOK AT A NEW PROJECT.